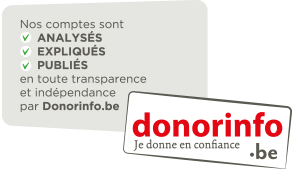 L’Îlot: an islet of hope in the center of BrusselsHistoires 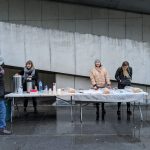 A Thousand Days of BreakfastHistoires